Schedule between Conference Hotel and the SAS

1. Taxi will be about 1 hour depending on traffic condition and will cost about RMB 400.00

3. Subway Line 2 all the way from Pudong Airport to East Xujing Station exit 6 — very cheap but a 1 hr 40 min trip

Like many big Asian cities, traffic jams are not a rare occurrence, especially during peak hours (from 7.30 to 10am and from 4pm to 7pm), on Friday afternoons, and in case of rain.

To travel to and from the school, we recommend taking the conference shuttle or a taxi. Taxis are relatively inexpensive and very safe. More than 50,000 taxis are serving Shanghai. The fares start at rates of 14 CNY during the day, and 18 CNY at nighttime. Always insist on the meter.

Please keep in mind: China is not an Uber friendly country. You should be able to get a taxi from the hotel reception. However, away from the hotel it is rare to see a taxi stand/line in Shanghai, taxis are hailed on the roads. During bad weather taxis can become very scarce.

The public transportation system is very well developed in Shanghai, with 16 lines servicing the whole city. The closest subway station from the school is a 20-30 minute taxi ride away, but conference buses will be offered from/to the Conference Hotel locted next to the East Xujing Station on Line2. Fares are rather inexpensive, from 3 to 6RMB for a single journey. A ride from East Xujing to East Nanjing Lu (near the Bund) will take you about 35 mins and will be much faster than a taxi during peak hours.

Chinese Directions to places in Shanghai: 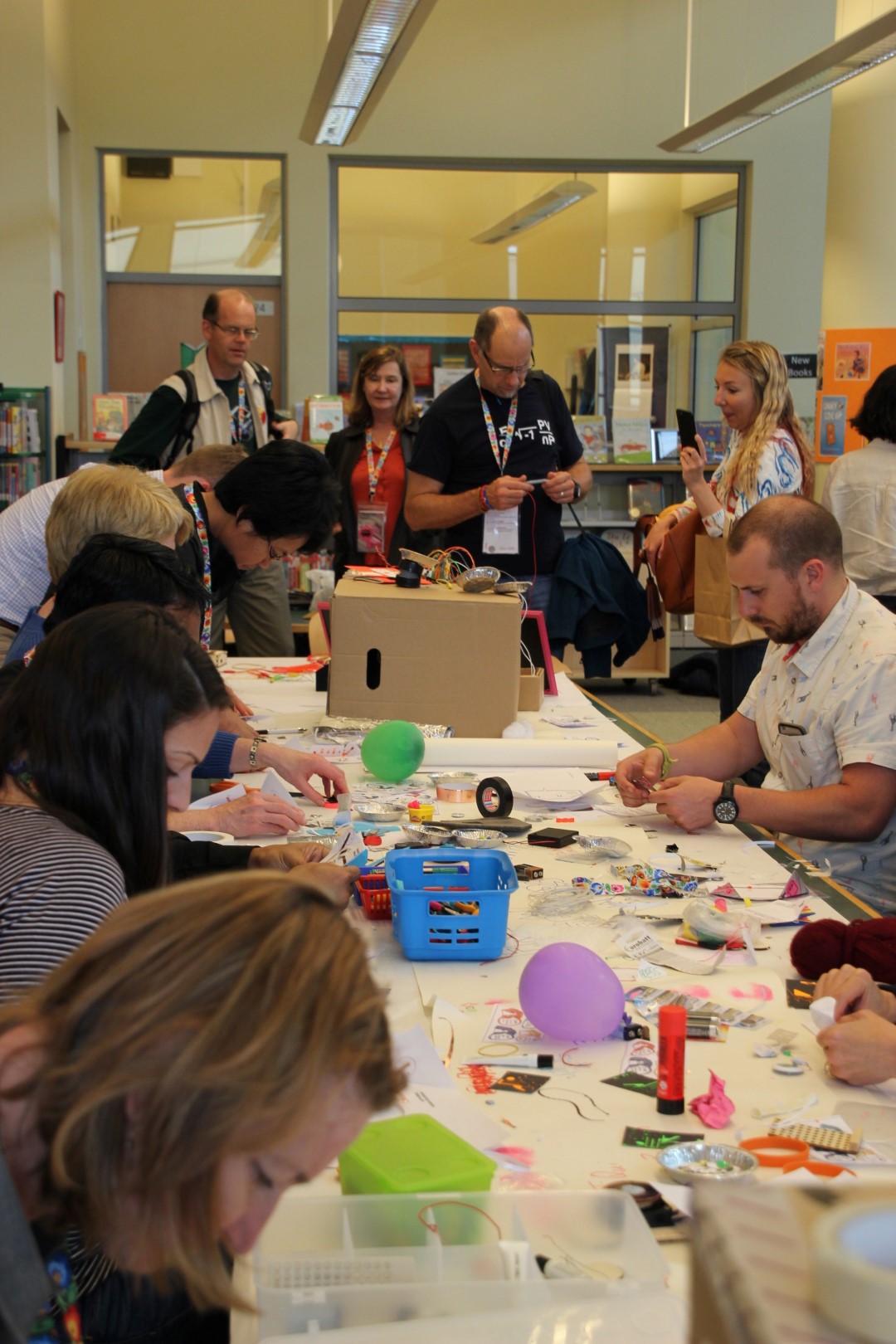